Your experience of "the visual novel entry barrier" 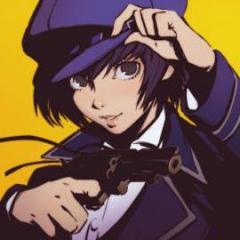