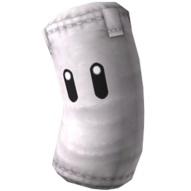 "I Walk Among Zombies" English release announced by Denpasoft