Trolling, The HMN Crew, and You 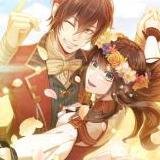