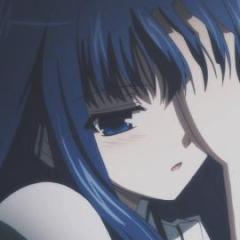 Can Visual Novels really change you?