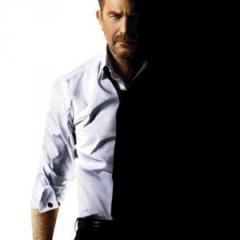 How fanatic are you?