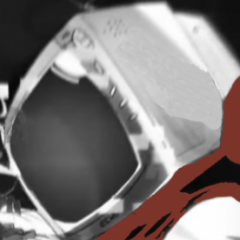 Who is best girl?