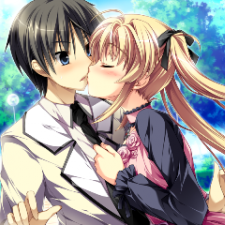 By Fukukaze, May 7, 2016 in Fan Translation Discussion