Did 2020 destroy the Eroge Industry for a wide variety of high end titles? 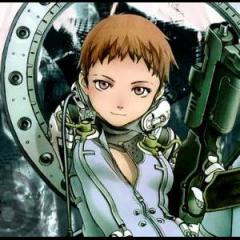