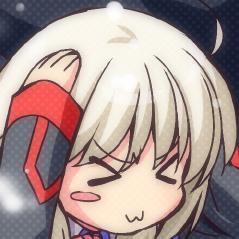 Would this game interest you? (First alpha out!)