Muv-Luv Unlimited: The Day After is officially released 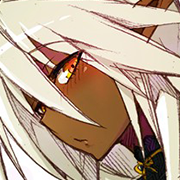