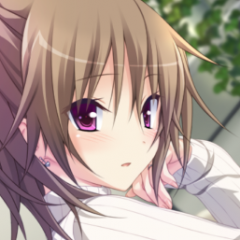 Today I got to know that my blog's reader base has been very sad that my blog has been so quiet for a long time so I decided to do a little update. This time I'm gonna list you some reasons why you might want to learn Japanese! (Start it today or you will never start it just like this blog post)

These reasons are not in any order (are)

Did this motivate any of you my lovely readers? I hope it did! Now smart ones of you might have noticed where is all the eroge!??? Well to be honest eroge is not worth it. It fucking sucks and so does the community. Idols, soshage, anything, is better than eroge. Don't do eroge kids. Peace out! 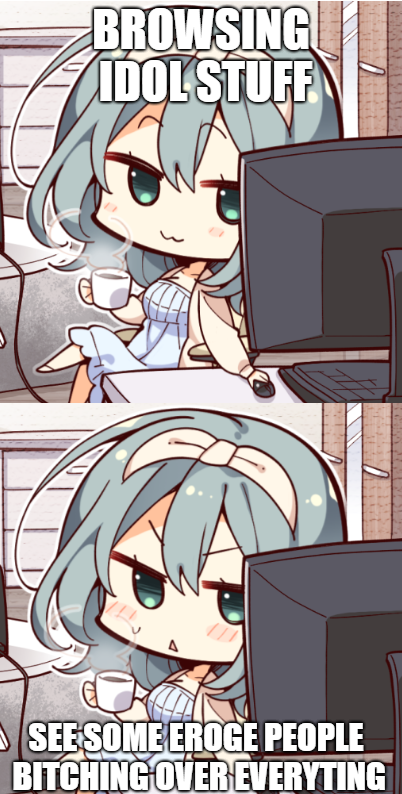 I'm bored so let me explain why those 10 reasons were not enough to convince me to learn Japanese, and yes I'd realize that this is a meme here. 1. I'm already have been busy with Duel Links, and right now I'm not quite interested to try any idol games lol. 2. I think Kotose wouldn't care trivial matter such as language, because if she's really a god then she would surely understand every human language and what she would needed is that her believer shower her with a lot of faith.