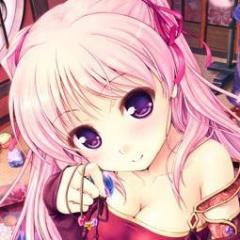 To play Island or not