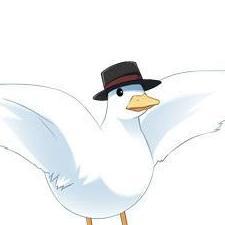 By luciodragao,
November 22, 2015 in The Coliseum of Chatter