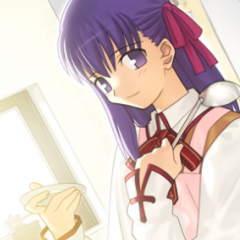 By sayakak, December 11, 2017 in Translation Projects