The Chronicles of Sora Chapter 1 "The Beginning of Destiny" 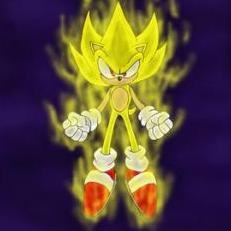