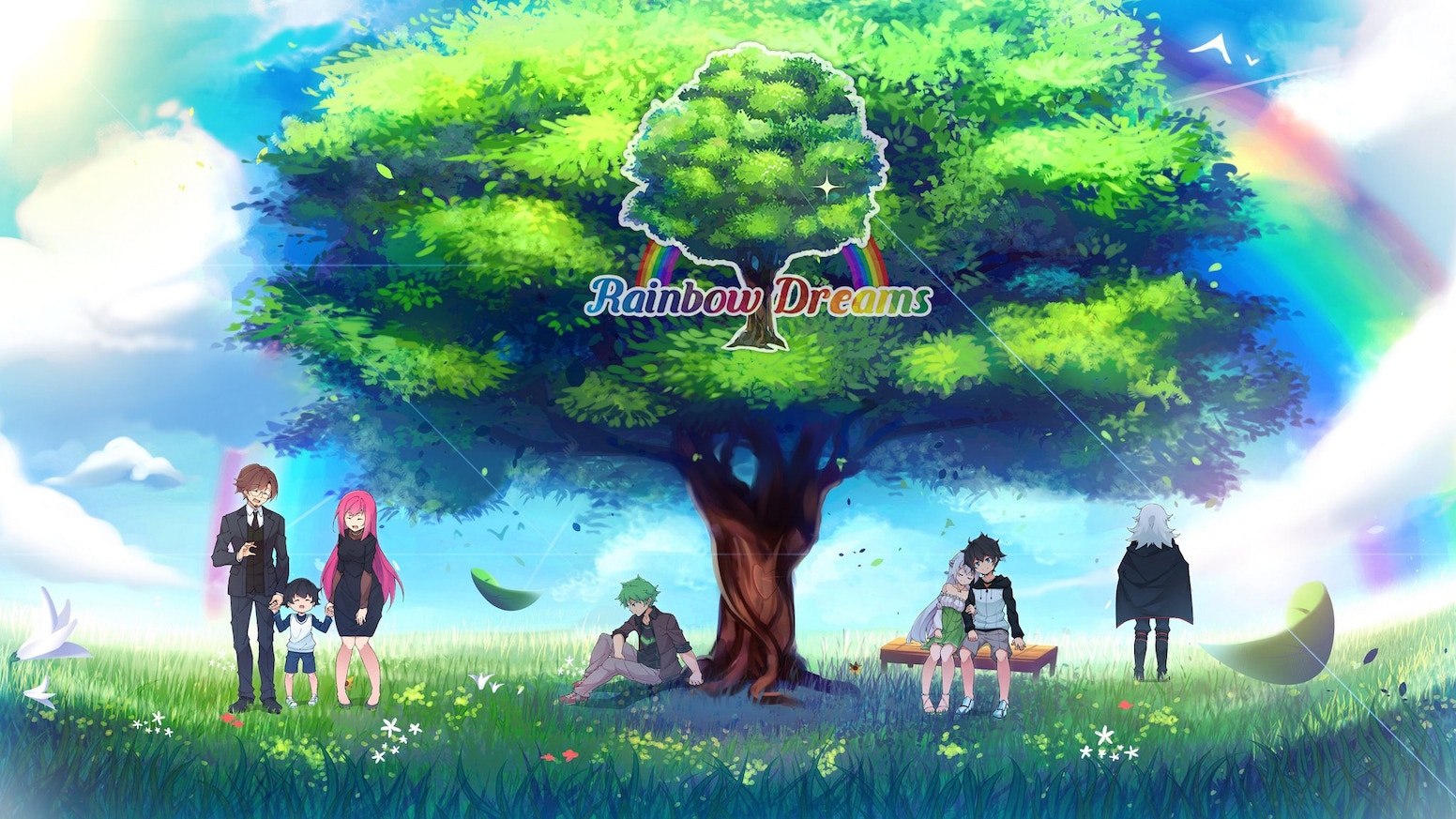 Epic Works is a pretty unique phenomenon in the EVN scene: an African studio, developing games openly inspired by the Type-Moon visual novels and other classic chuunige. Their first release, Episicava, was something of a glorious trainwreck, launching with multiple technical problems and borderline-unbearable, edgy storytelling replicating most of the worst tropes of the chuuni game subgenre. The follow-ups included an unholy abomination of a nukige known as Analistica Academy, and a clunky and inconsistently written, but occasionally appealing RPG VN The Adventurer’s Tale. None of them proved genuinely impressive, but each showed some forms of progress, particularly in the visual department, which by the time of The Adventurer’s Tale’s release got both appealing and consistent in style and quality.

As unhealthy curiosity is one of the driving forces behind my blogging endeavours, I couldn’t stop myself from being attracted by the studio’s second Kickstarter campaign, aimed at creating another chuunige-style VN in the Episicava universe (although with no direct connection to the latter’s main plot). Despite my disappointment with their debut titles, I was very interested whether this new project, Rainbow Dreams, would represent an improvement for the studio and correct the massive issues with tone and writing quality those earlier games suffered from. And despite apparent development issues and heavy delays, resulting in a January 2020 Steam release, I’m happy to say that while not all problems were remedied to an appropriate degree, when it comes to the sheer entertainment factor, Rainbow Dreams is a major step in the right direction.