According to a program I made, I've played 20 hours of Ginharu as of the end of this post, so I decided to see how far in I am. I timed how long it takes to ctrl from the start to where I am, and then how long it takes to ctrl from where I am to where the OP movie plays, and it seems I only need to play about 15 more hours until the prologue (dunno if you can really call it that in this case, but whatever) ends. Hurray for terrible terrible reading speed!

Quite a bit happened since we last left off, Hina spent all day hanging out at our place with Yuzuki 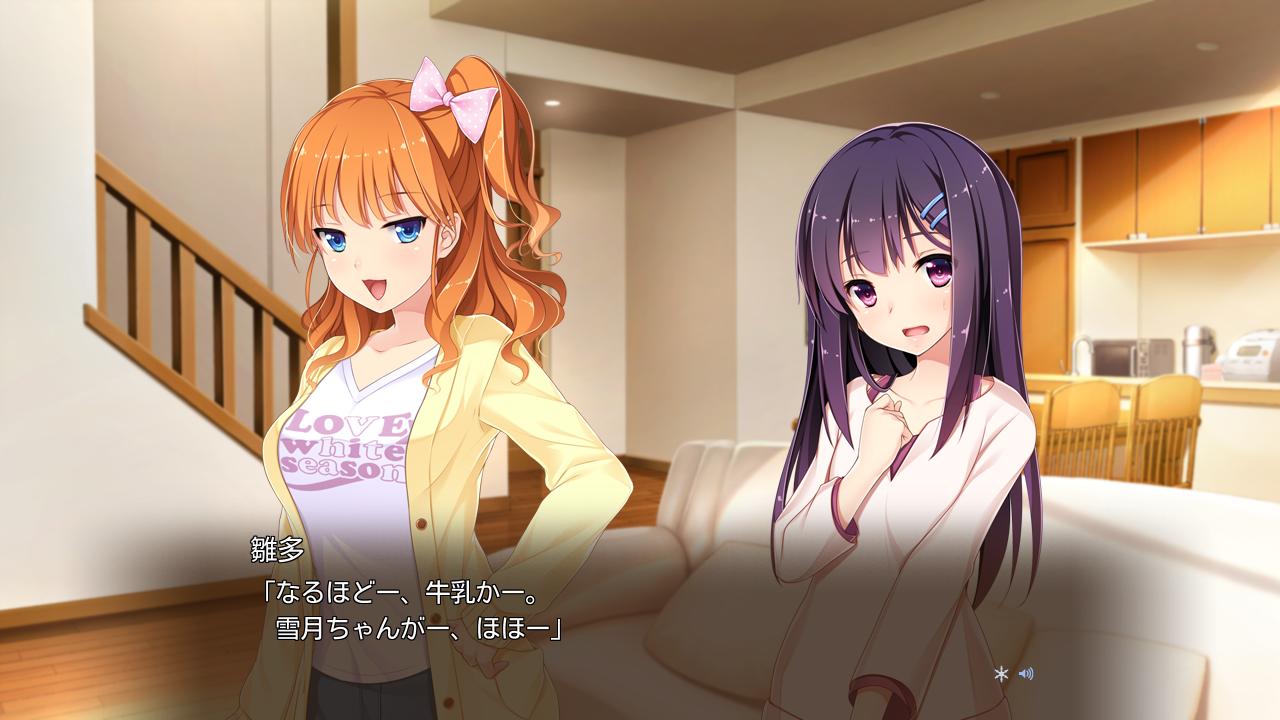 The two of them then went up to her room, and when Yukito came to bring them tea 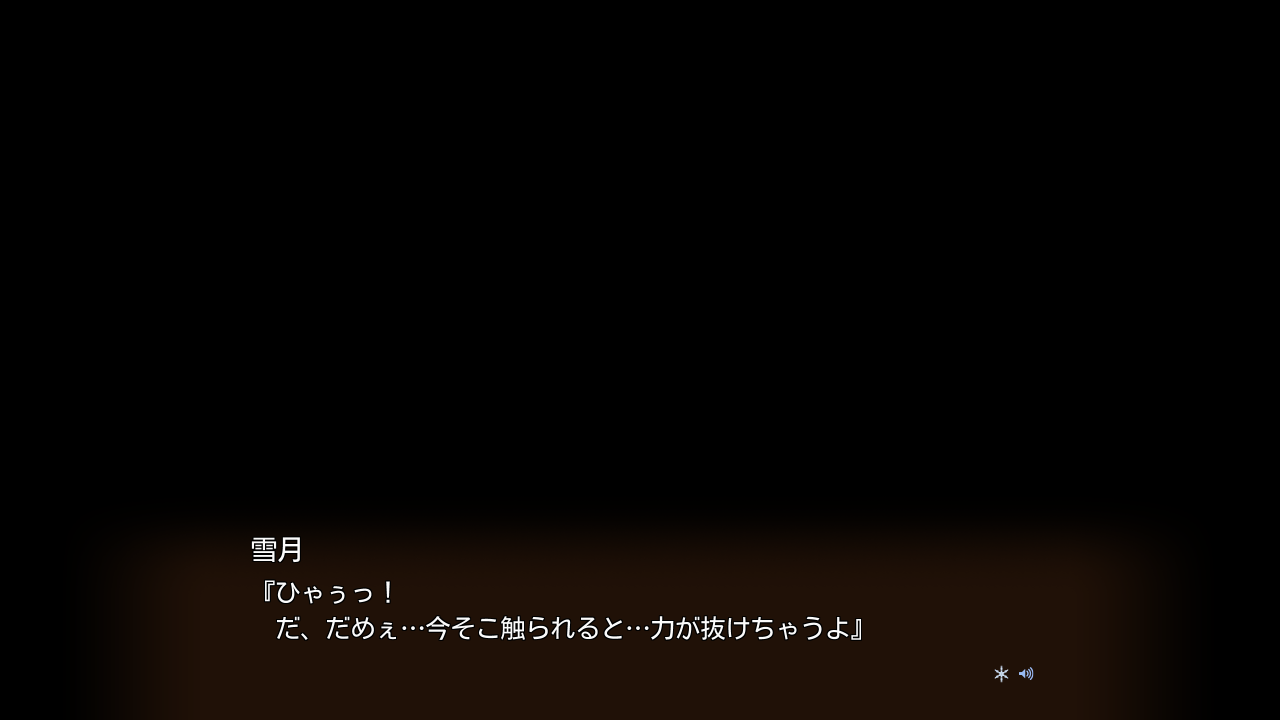 ...Hina was making her do push ups so her chest grows bigger, get your mind out of the gutter 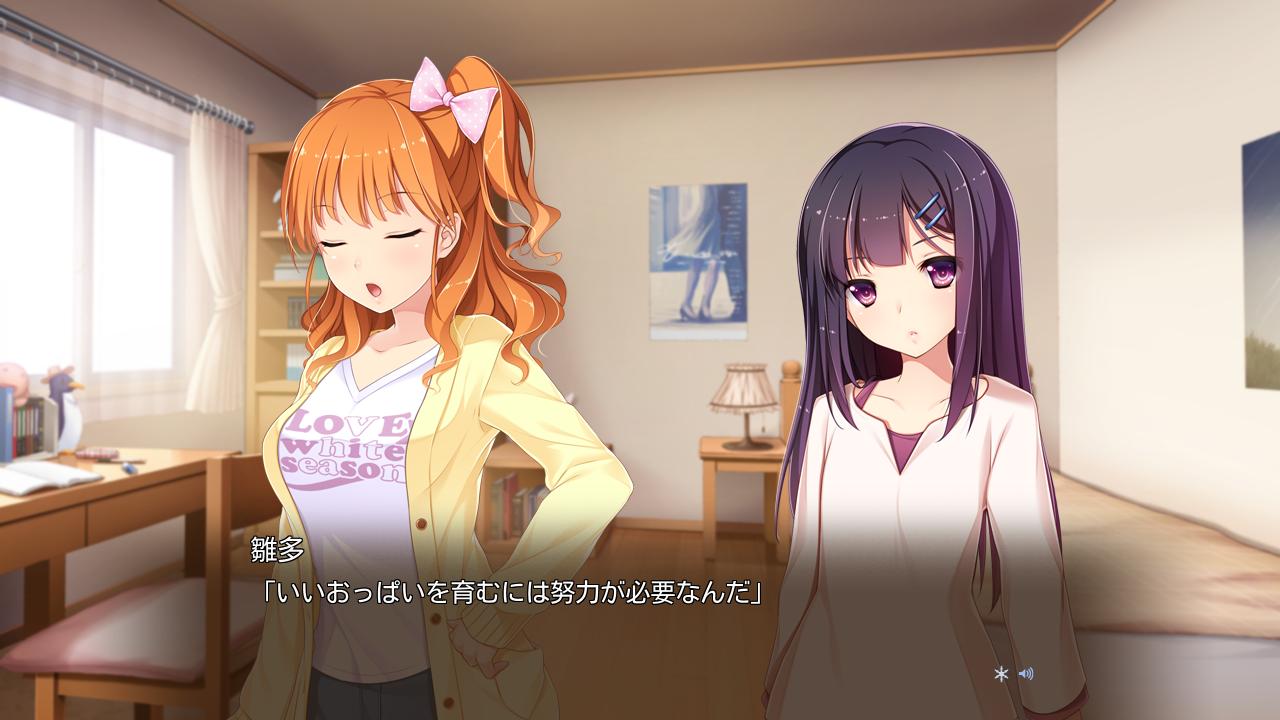 Once that misunderstanding is out of the way, Yukito retreats to his room to read some shounen manga in peace and quiet, when 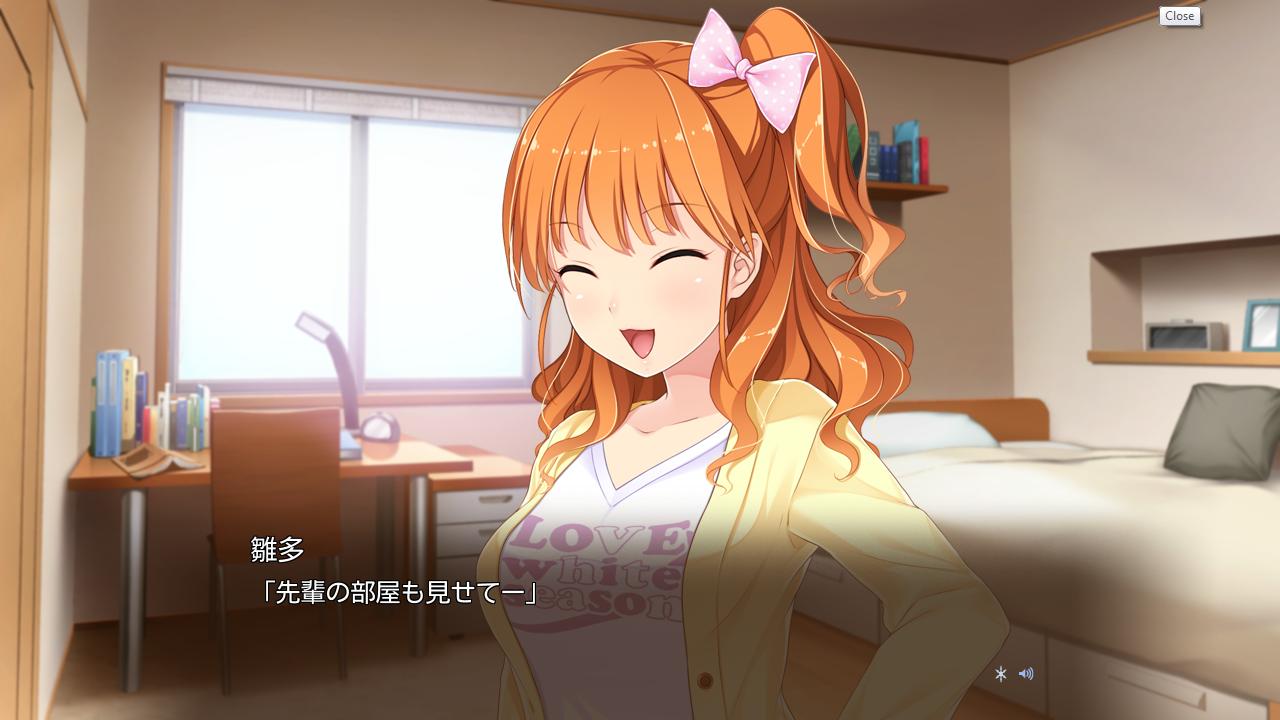 Turns out she's an avid fan of shounen manga as well, and it seems that the only time she stays quiet is when she's reading it

The next day after class, Hina invited Yuzuki over to her place (Yukito was invited too, but he dodged it by saying boys of his age shouldn't be going to girls' houses), and his parents were at work so he went to a restaurant, and unexpectedly met Mizu-nee 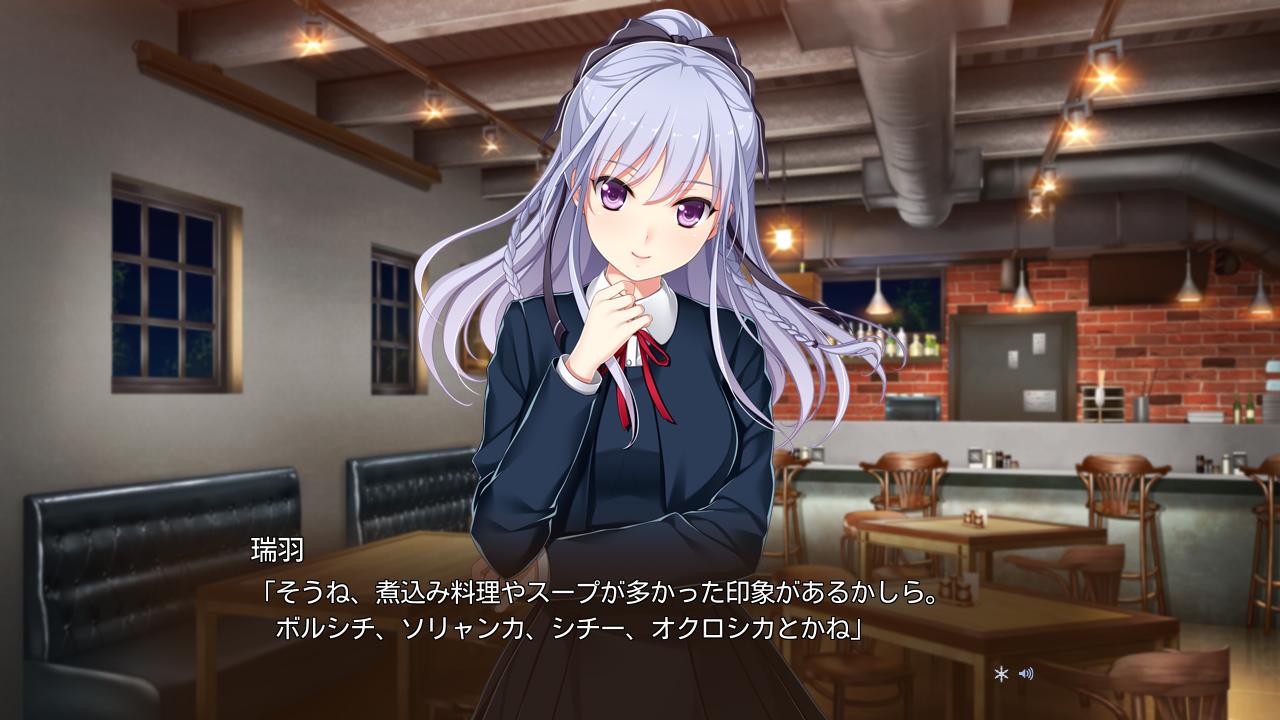 "They [Russians] seem to have a lot of different soups. Borscht, solyanka, shchi, okroshka."

Over the next few days we meet Momo-chan-sensei, a new student teacher who happens to have been a student of Yukito's mother, and after the two of them got drunk at his mom's restaurant with Yukito still present, and Momo-chan-sensei having forced him to sleep in the same futon with her, he promises not to tell anyone in return for her letting him decided what extracurricular activity she is going to hold. He decides to have her hold a "One-room classroom", essentially a class where students from different grades could all be equal regardless of being a senpai/kouhai, an idea he got from one of his first conversations with Hina. 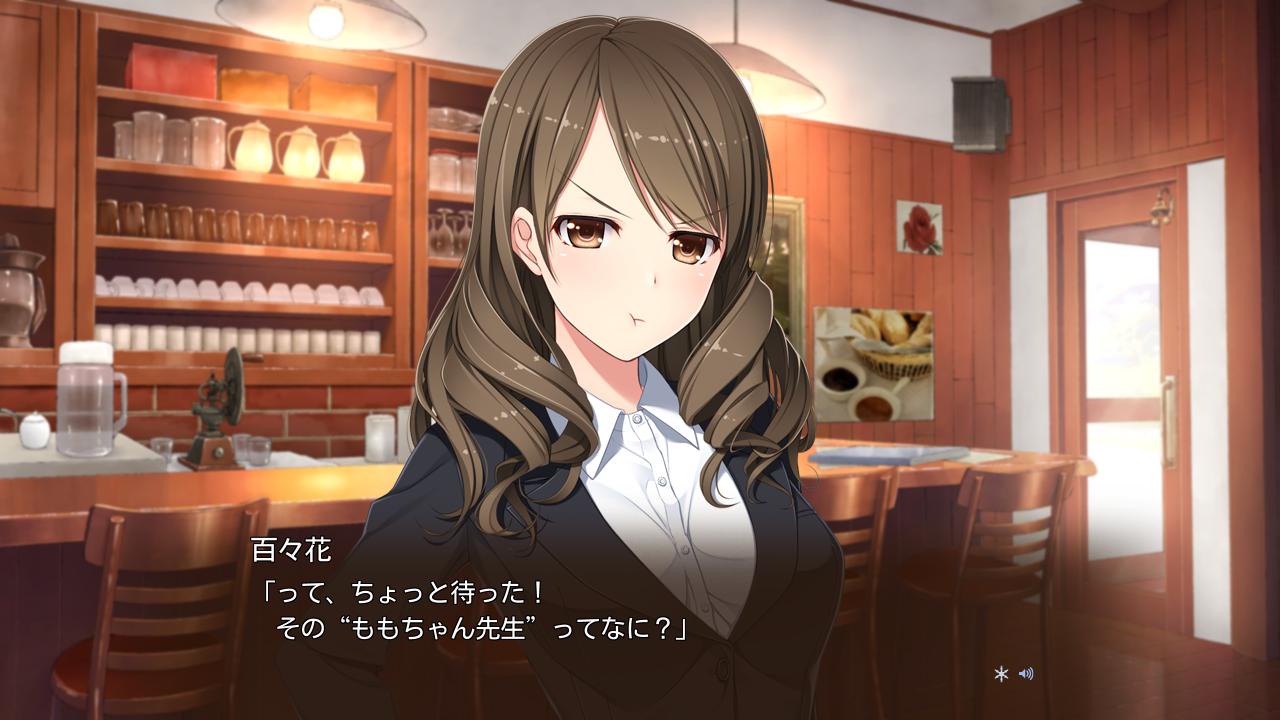 "Hey, wait a second! What's with the Momo-chan-sensei?"

"You told me to call you that yesterday."

Once the extracurricular activity is decided, Yukito makes a pamphlet to advertise it, and Yuzuki suggests he draw a snowman. The next day he shows the pamphlet to his classmates 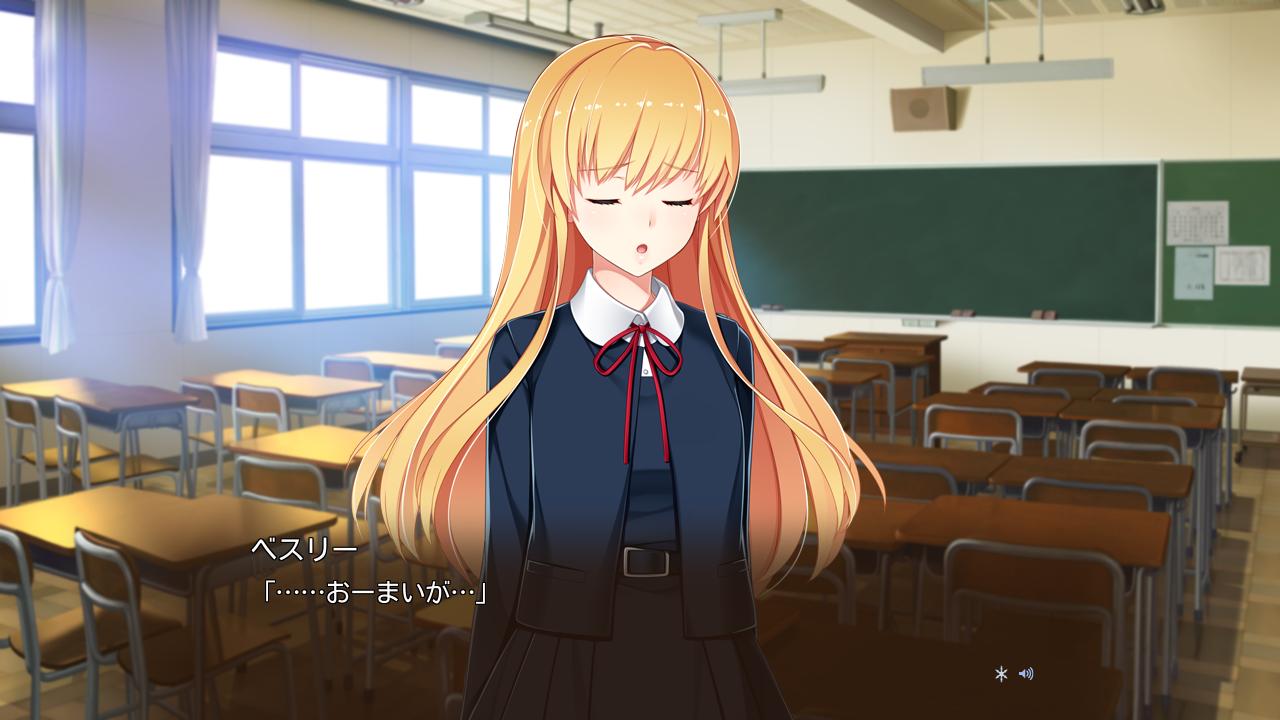 Suffice it to say, Yukito should leave drawing to other people.

This however leads to a conversation where we find out that Bethly is really good at drawing, and she proceeds to draw a much better snowman, and it's all thanks to her mother who is a somewhat famous artist 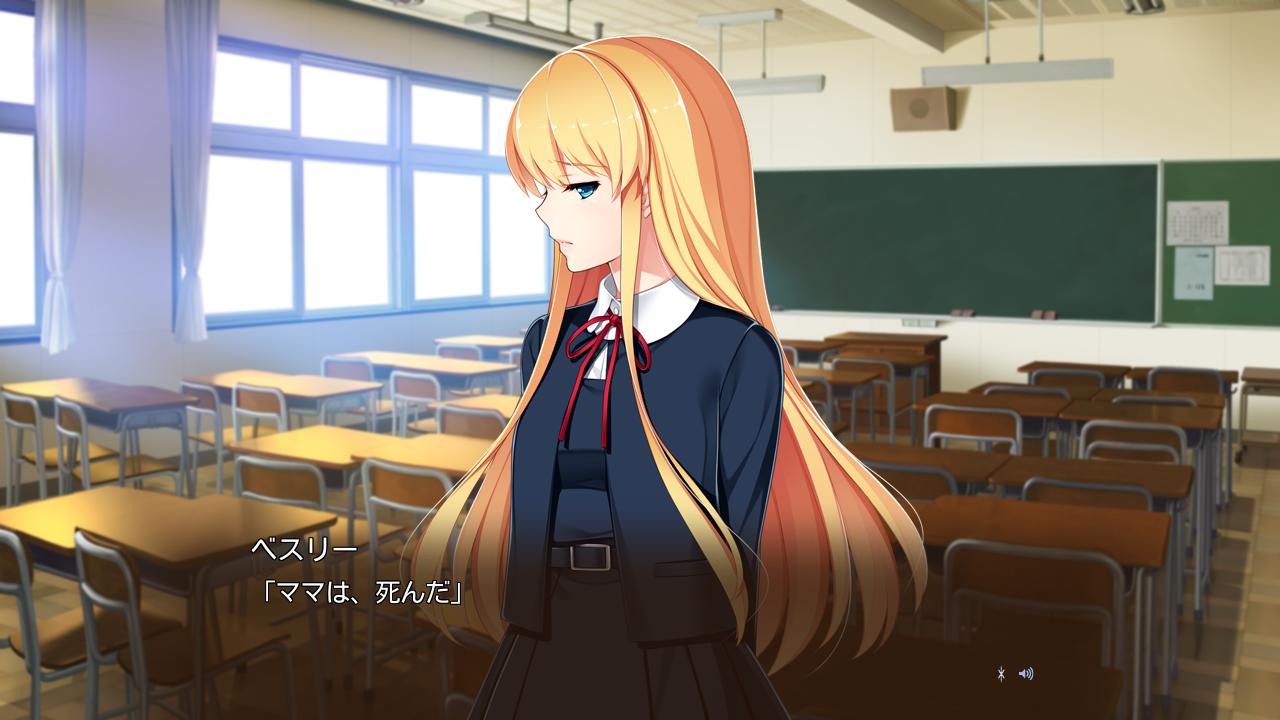 Or, uh, was a famous artist. That kinda explains why she's been down in the dumps

Over the course of the day Yukito invites all of the girls to this One-room classroom, and they mostly say they'll think about it 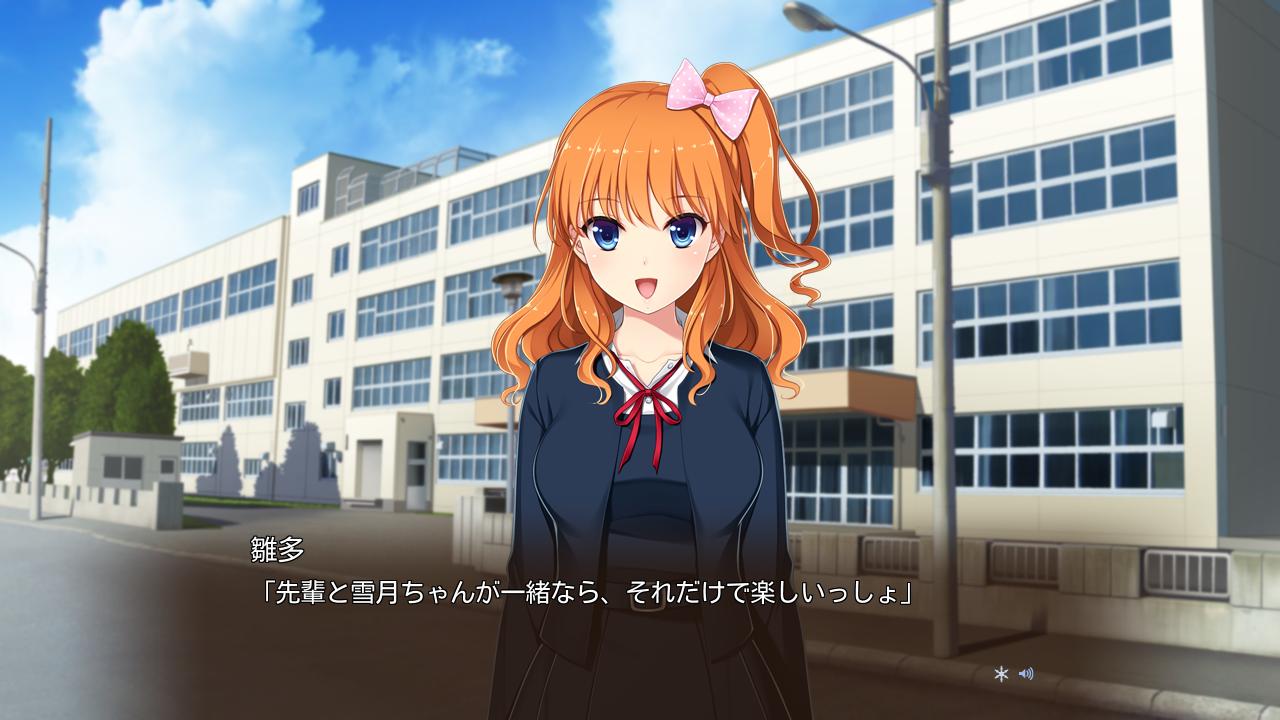 "If Senpai and Yuzuki-chan will be there, it'll be fun either way."

Except Hina who just immediately accepts

This all happens right before golden week, so we then cut to each of the girls in turn thinking about going... aside from Bethly, who pretty much just thinks about her mom, but can you blame her?

Once golden week is over, Bethly doesn't come to school for a few days, turns out she's sick. Naturally, Yukito and Yuzuki go to visit her and bring her the handouts, but she's asleep when they get there, so they talk to her father, Brian, instead. He only speaks English, but because the devs were lazy all the English conversations are in Japanese and it's simply implied that they're speaking English. After a short conversation, Yukito invites Brian to his mom's cafe, saying they have great pancakes 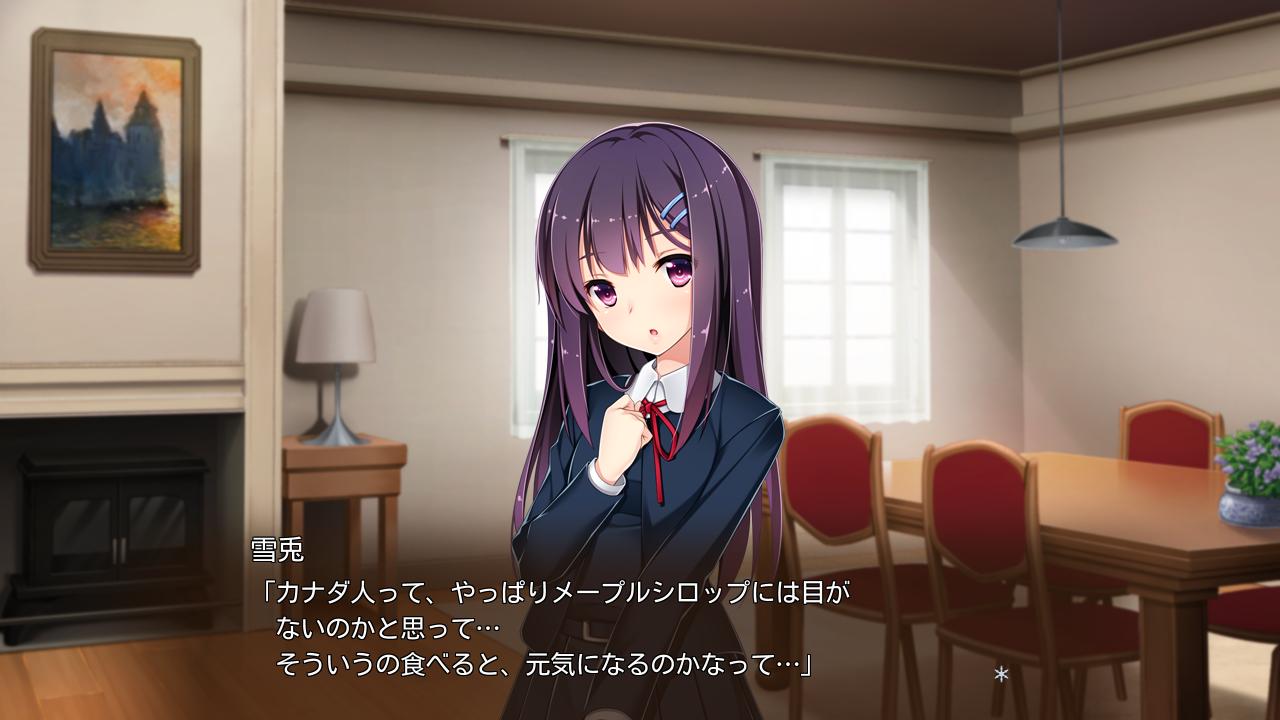 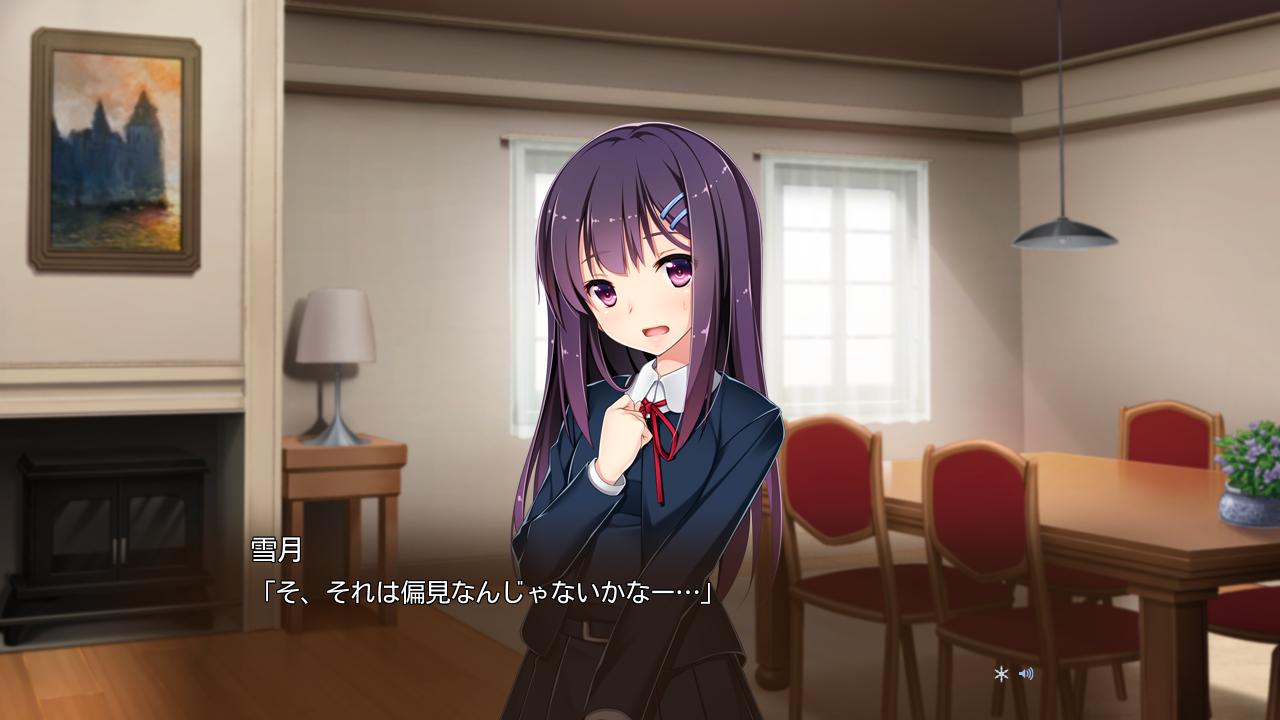 #NotAllCanadians (maple syrup is great tho)

He accepts, and they have a nice long conversation at the cafe thanks to Yukito's mom Maria being able to speak English rather well, due to the fact that she traveled a lot back when she performed. We learn that Brian is a pilot, and that they moved to Japan because after Bethly's mom died of sickness around the same time last year, he wasn't making enough money, so the moved to somewhere where airline pilots are paid more. He really enjoys the pancakes, Maria insists he take some back home to Bethly, and Yukito decides he wants to try drawing a snowman again... 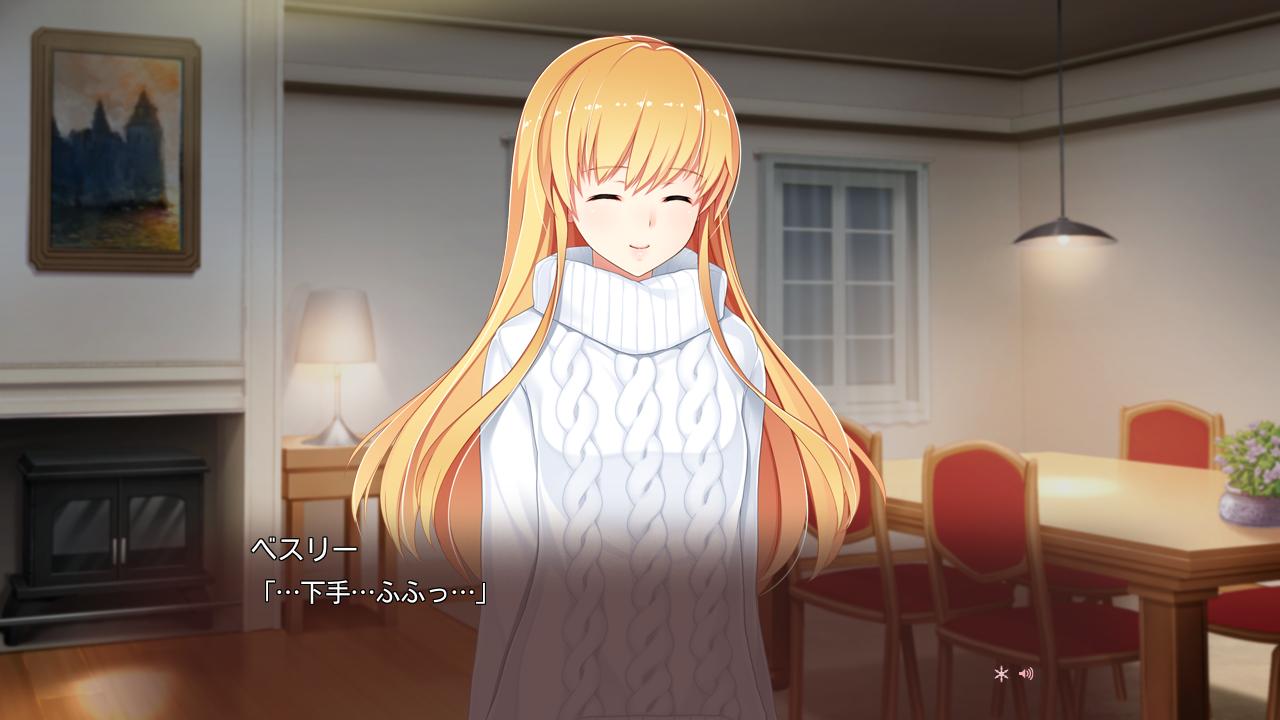 "Your drawing is awful... haha"

I suppose it's the thought that counts

That's all for now~