Surviving The Abyss( My Own Created Story) 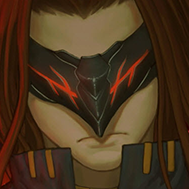