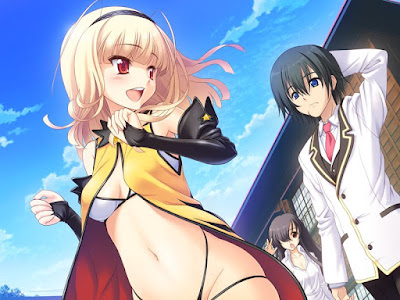 Shinichirou is the master of the ‘Big World House’, but the tenants aren’t human. They’re witches, gods and aliens! They have lots of enemies so every day is troublesome and he has to help fight them off to protect their ‘peaceful’ life.
There is an English review.
BLOCKED
Sign in to follow this
Followers 1