My writing professor in college started his course by saying that all stories are driven by desire. Desire motivates characters to go out and do something, and conflict happens when a character doesn’t get what they want.

Then he asked us “What does everybody want?”

“Love,” he said, emphasizing the word. “Everybody wants love.”

It didn’t have to be romantic love, he explained. 'Love' could be a mother accepting her son for who he is, or someone helping their friend recover from addiction. Love isn’t about getting comfortable enough around someone to have sex with them—that’s just an extension of what love is: acceptance, affirmation, and connection.

Sure, everyone wants love. But that’s not the whole story. 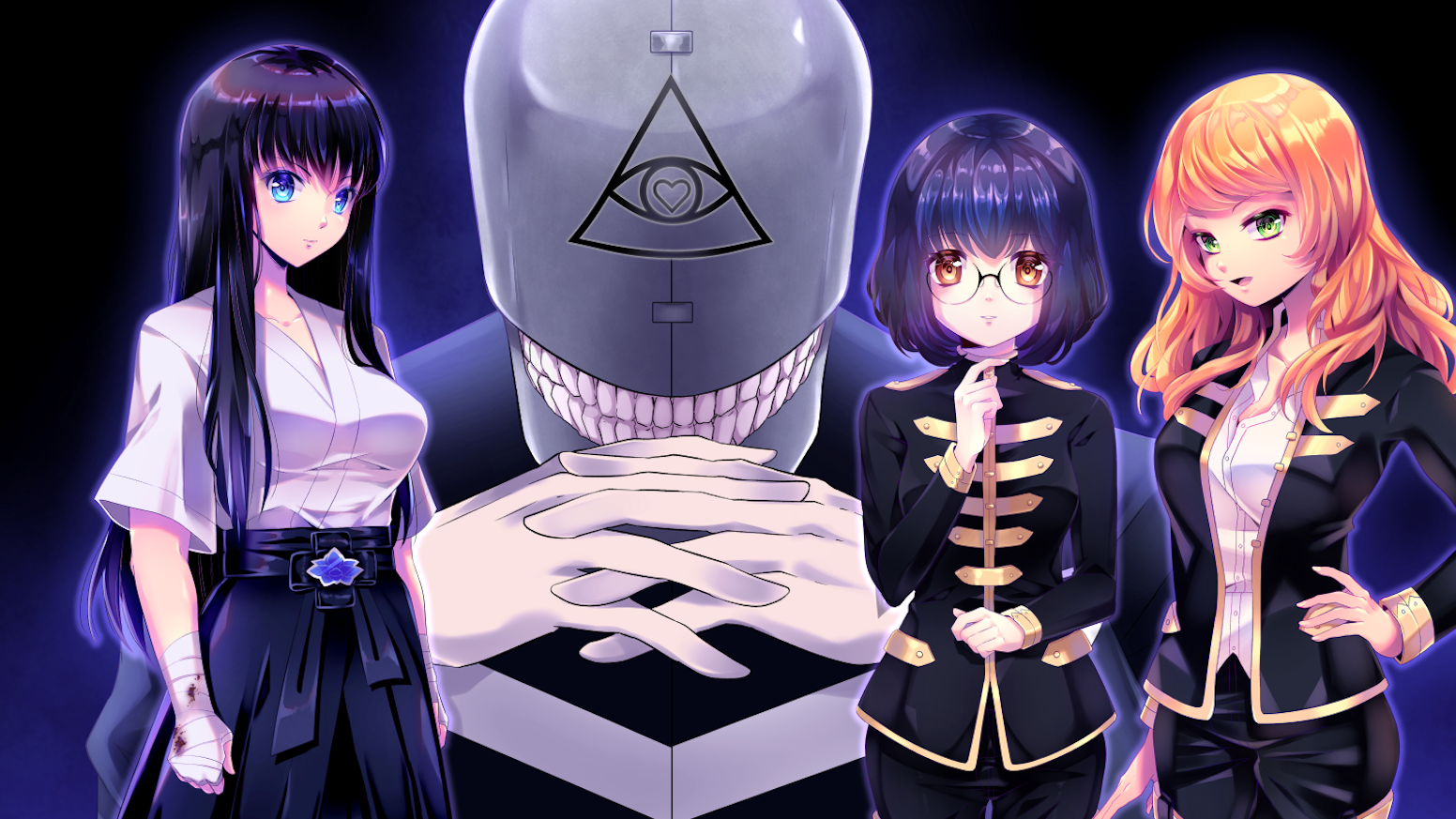 In Black Heaven, you play as a former scholar of the Itzon Academy, where students studied the art of immortality. There, you met Ru, your shy but brilliant mentor, Izagi, a stoic and idealistic martial arts prodigy, and Lyse, a sharp-tongued and flirtatious debutante.

That school (and all your classmates) perished when you and your mentor accidentally unleashed a cancerous plague that wiped out most of the continent, leaving you one of the sole survivors. Most of the ‘dating’ part of the ‘dating sim’ takes place in memories, where you return to your happiest moments with Ru, Izagi, and Lyse.

Your lonely exile from Itzon is interrupted when you meet No-Eyes, a mysterious necromancer who offers you a deal: bring him the souls of your former classmates at Itzon, and he’ll rip your soul free from the flow of time and allow you to relive the happiest moments of your life on a loop, forever.

When you return to Itzon, however, you come face-to-face with the ghosts of your friends, who have become monstrous, shattered versions of the people you used to know, still obsessed with their past lives.

The ghosts are what I really want to talk about. 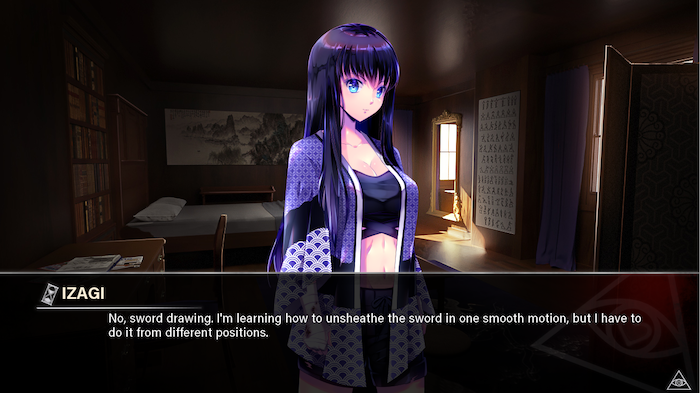 One of the big ideas that informed the game’s narrative is a Buddhist concept called the “hungry ghost,” a spirit that’s driven by “intense emotional needs in an animalistic way.” I imagined a hungry ghost as being less of a person and more of a bundle of desires, kind of like an amalgamation of wants in the shape of a human being.

But if my writing professor was right, then that’s all human beings are. Everything we do, everything we are, is based on a want, a desire, a feeling of incompleteness that drives us to go out and fill the hole within ourselves.

I like to think I have a grasp on what kinds of characters and stories resonate with people, and what I’ve discovered so far is that people like complex characters, which are characters that are built on contradictions.

Here’s an excerpt from a piece I wrote a while ago:

“At the heart of every interesting, complex character is a contradiction (or several of them). It’s the imbalance that creates desires, weaknesses, and conflict. It also creates something to unearth or discover over the course of a story.”

It’s a pretty radical idea if you think about it, because it implies that what resonates with most readers is having some deep-seated flaw that ensures that they’ll never be whole, happy, or satisfied until they reconcile with it. I think it says something about the human condition—that maybe each of us, consciously or not, has built our sense of self, our identity, on a foundation riddled with cracks. 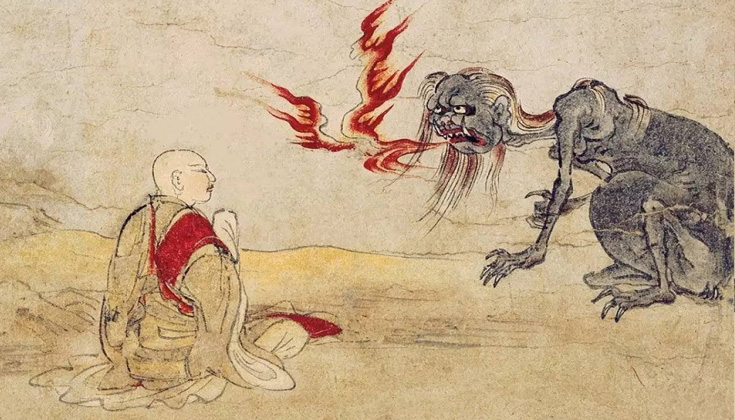 So what do people do with this feeling of emptiness, of desire, of wanting more? How do they become whole and finally reconcile with all the parts of themselves that are flawed?

The answer, many times, is to seek out someone else’s love. As long as someone else loves that person, then they receive the ultimate affirmation that they’re worth something, that they’re good, and that they don’t have to face the difficult parts of living alone (see the infamous scene from Bojack Horseman for reference).

But it’s not enough.

Neon Genesis Evangelion is one of the most brutal, thorny, and complex explorations of love, and one of the reasons I like it so much is because its thesis, arguably, is that being loved by someone doesn’t redeem you. Instead, it shows that love, like anything else, can be warped and twisted into something destructive if you go into it with the wrong pretenses.

It's not a coincidence that Evangelion talks a lot about the self and about love, because love is portrayed as a selfish desire: Asuka wants someone to love her to confirm that she matters, Misato wants love so she can lose herself in someone else, and Shinji wants someone to love so he can feel like he’s worth something, anything.

You see the thread here? What’s called “love” is often all tied up with the self: our own thoughts, fears, insecurities, and perceptions of the world. If you want to see this in action in a well-known visual novel, take Katawa Shoujo, a story about high schoolers attending a school for students with medical disabilities. 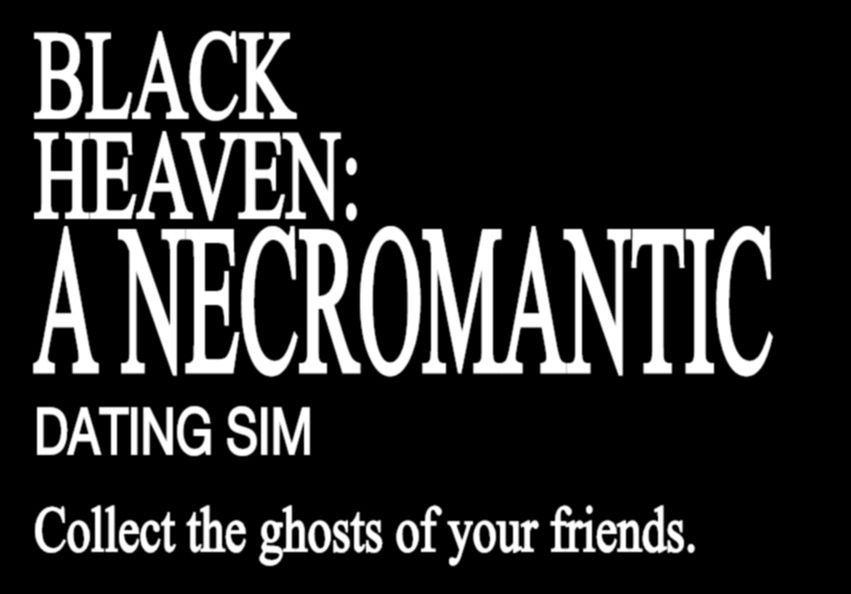 A CASE STUDY IN TWISTED LOVE

There’s a scene in Katawa Shoujo where Hanako, a burn victim with extensive scars over half of her body, sheds her clothes, reveals her scars, and has sex with the protagonist, Hisao. It’s supposed to be the moment when the two truly connect, but despite the trappings of intimacy, neither of them truly understands the other: Hanako is using the intimacy to ensure that Hisao doesn’t leave her, and Hisao sees it as the end product of his conscious, long-term project to help Hanako overcome her insecurities.

Most importantly of all, the relationship is warped by both character’s internal issues: Hisao seems to view Hanako partly as a broken person he wants to “fix” (mirroring his inability to fix his own lingering fears about his heart), and Hanako is caught between fearing Hisao will leave her like others who “cared” for her and resenting how helpless and fragile he treats her.

With this in mind, the intimate act of sex, which is supposed to be an act of love, isn’t about love at all—it’s a twisted manifestation of the internal issues of both characters, who are so blinded by their own fears and desires that they’re not even having the same experience.

In fact, some of the most extreme commentators on sex and desire claim that it’s always selfish: “The act of sex for humans is so much caught up in our fantasies (our idealized images of both ourselves and our sexual partners) that it is ultimately narcissistic.” 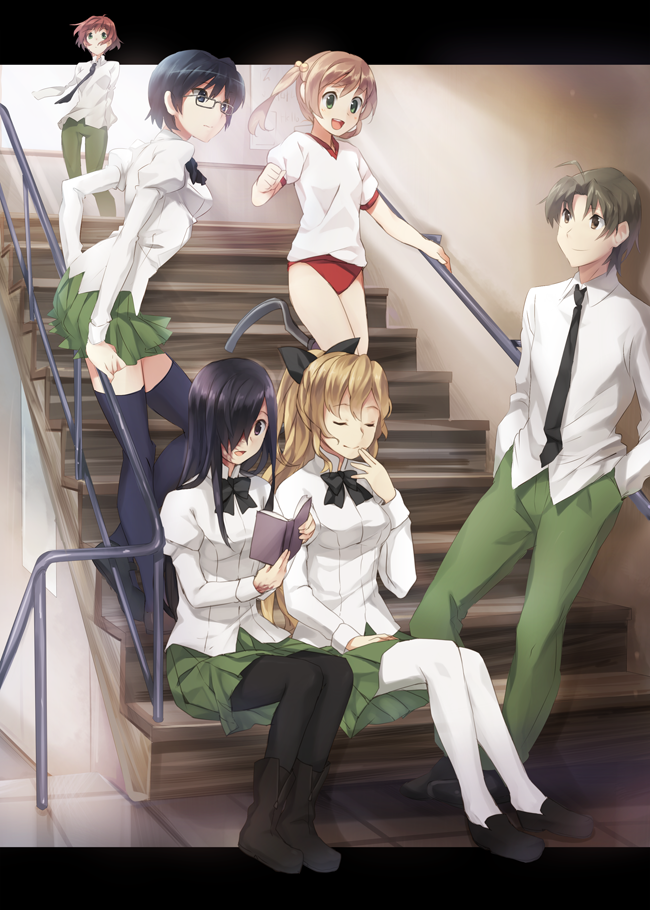 In Black Heaven, one of the key ideas that went into writing the romance arcs was fleshing out each character’s “internal picture”—essentially a map of their personality traits, their flaws, and what their idea of ‘love’ looked like.

For the character Ru, relating to people is a messy, unpredictable chemical reaction, where there are too many variables to figure out and too many chances for misunderstanding and pain. Ru is analytical and logical because it helps her feel in control of her life, but the parts of her that are hard to quantify (like taking care of herself or her own emotions) get neglected.

Ru’s internal contradiction is that, despite her attempts to ignore or minimize the inconvenient parts of herself and her life, she still feels their effects: she’s lonely, she’s insecure about other’s perceptions of her, and she feels like she’s constantly running from the parts of her that are frightening or confusing.

Over the course of the story, the protagonist of Black Heaven can grow closer to Ru, which may turn into a romantic relationship. For Ru, the romance is a terrifying, uncertain, guilty affair (she’s supposed to be a teacher, after all), but the desire for someone else to assuage her fears about being too broken or pathetic to love is great enough to overcome those misgivings.

In stories like this, the villain isn’t a serial killer or a necromancer—it’s a person who wears ‘I love you’ like a mask. That kind of villain is well aware of their partner’s reasons for seeking out love, and uses them for their own ends.

That kind of ‘love’ is part of what I wanted to explore in Black Heaven: A Necromantic Dating Sim. It’s a destructive kind of love, but more importantly, it sheds some light on the parts of us that are too painful and too vital to ignore.

You can play the extended demo of Black Heaven here! You can also check the Kickstarter page for updates here! 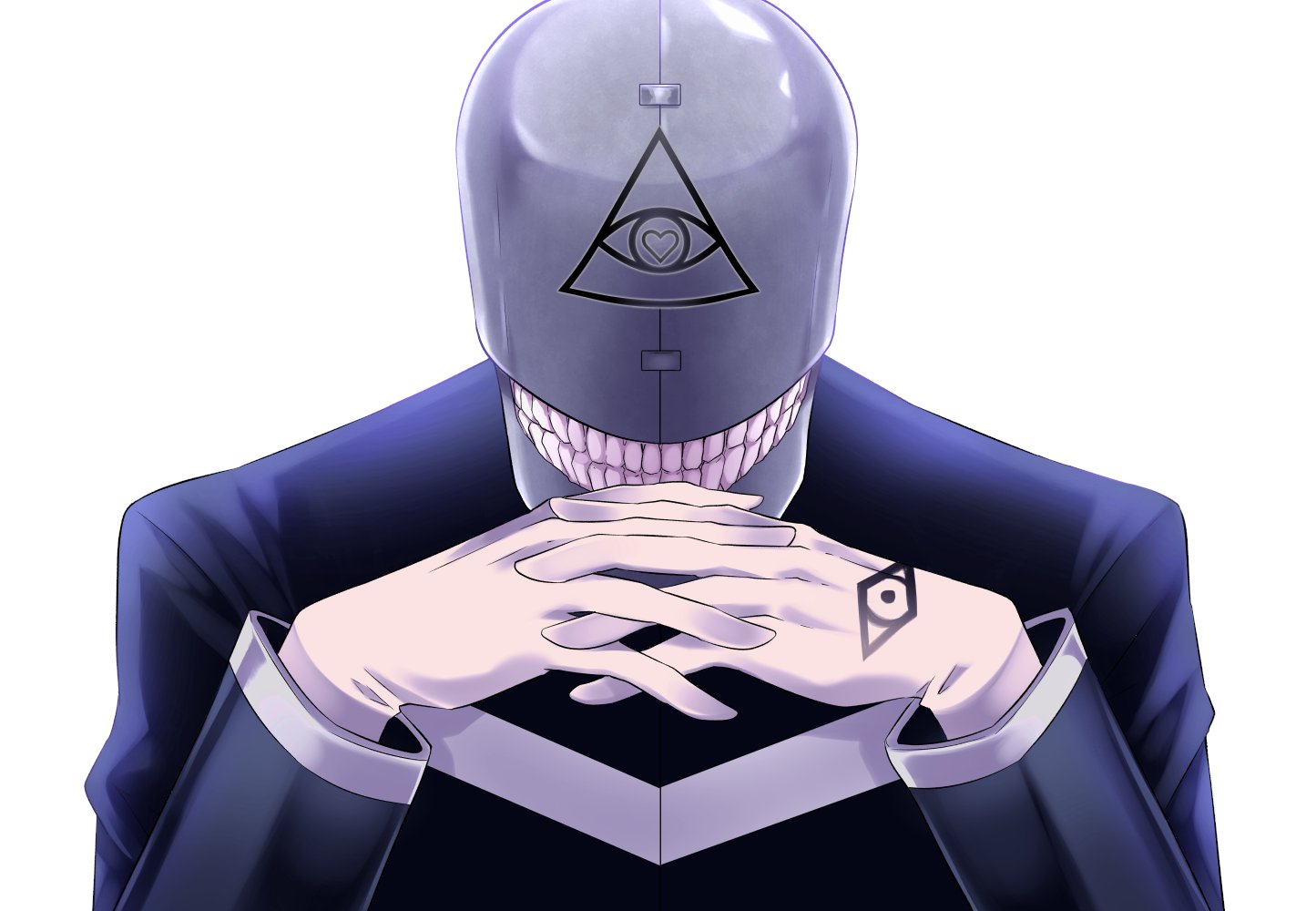