What were some of your favorite games as a kid? 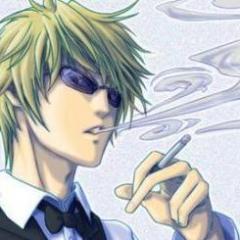