Grisaia no Kajitsu a few questions 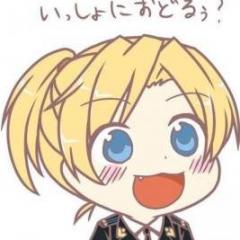