What's the meaning behind your username? 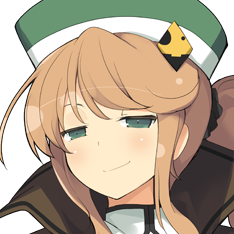