The Origin of Fuwa 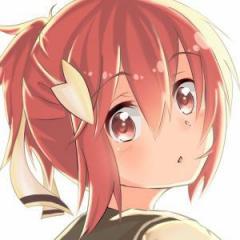