Discourse on Moe and Moege 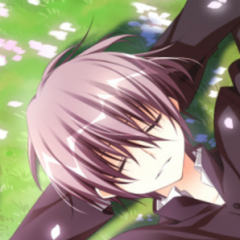