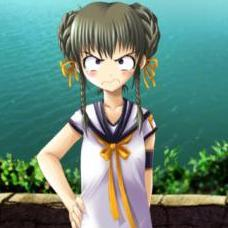 By Dreamysyu
November 7, 2022 in Anime/Manga Talk

https://www.livechart.me/fall-2022/tv Well, if you nerds want to discuss anime seasons it might be worth to post the livechart of the current season, so people can quickly check what's available. What would you do without me :v