Which VNs have you read more than once? 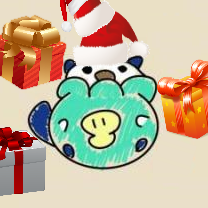