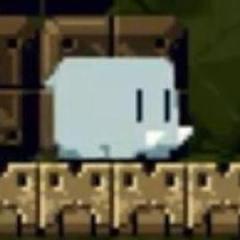 By AKA Rabin Studio,
September 21 in Recruitment