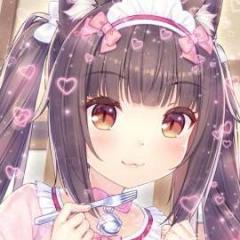 By auntwitch
September 19, 2022 in Introduce Yourself