Report about the status of VNs in Spanish/Spanish language 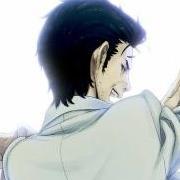