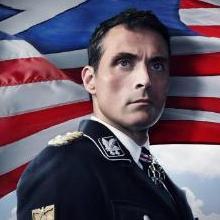 By Vampire Alexander,
January 3 in Recommendations