Does every Visual Novel has to be in an anime style? 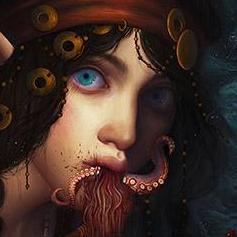