[Release] Agent - an all-games on any platform text hooker, use this for machine translations! 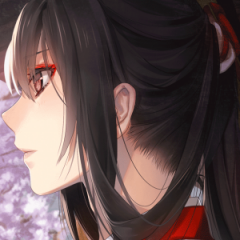