Any interest in developing VN's in Unity without coding? 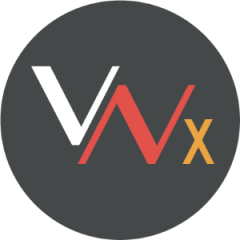