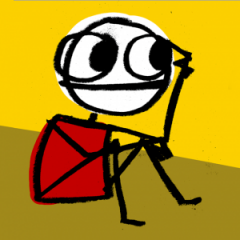 By Darbury,
May 28 in Translation Projects