What non-VN writer would you like to see writing a VN? 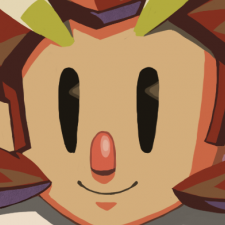