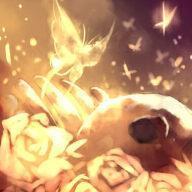 By Eden, October 5 in Recommendations