Who is your favorite protagonist? 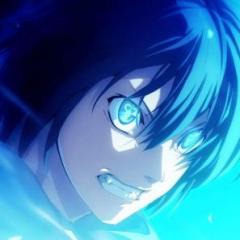