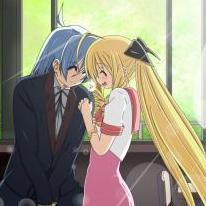 Is there any way to use VNR to translate VNs for the PS1?