What i should know when making a translation group? 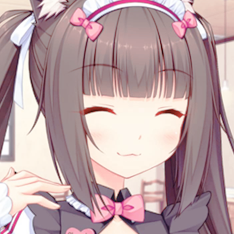