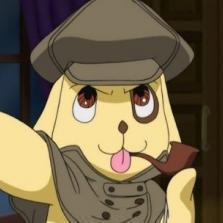 Anime that were better than their original VN's?