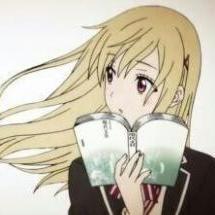 Looking for a romance I haven't read yet.