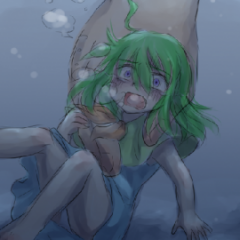 What are "Classic" VNs?