Living in Japan as a foreigner - AMA 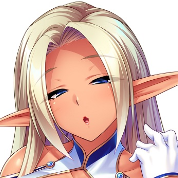