Looking for VN centered around a tournament or competition 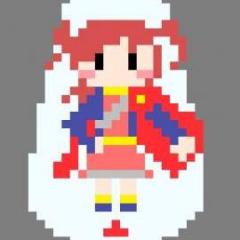 By Lord Squiggles
March 4, 2019 in Recommendations