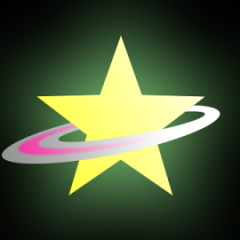 If My Heart Had Wings - Flight Diary Fandisc Steam Release