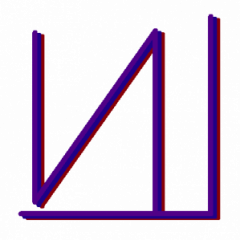 By AlphonseClauze, December 8, 2018 in Translation Projects