Ever played a VN twice? 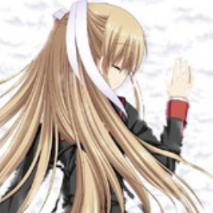