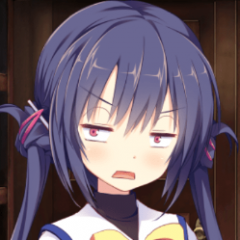 By Orakana Newbie
April 17, 2018 in Introduce Yourself