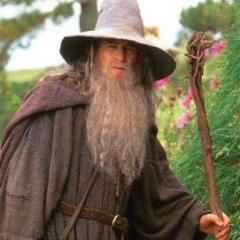 Bug: Leaderboard can have different results for the same day depending on which page you look at